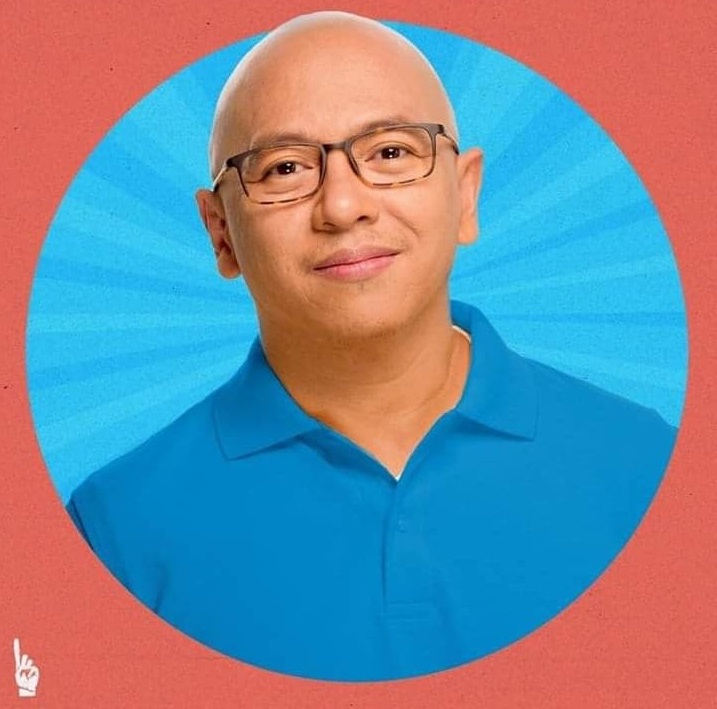 A son of a househelp and a messenger.

Those were his stepping stones to success.

A scholar and working student.

Graduated with Economics degree from UST.

Earned his Law degree from the UP College of Law.

Obtained his Masters of Law degree from the Yale Law School.

He did not accept the lucrative job offers that came his way.

Instead, he opted to serve the country.

He worked for Bantay Katarungan, an anti-corruption group.

A protégé of Jovito Salonga, the statesman he wants to emulate.

He worked for a great constitutionalist, the retired SC Justice Vicente Mendoza.

Taught Constitutional Law in UP for 18 years.

Was appointed Solicitor General in 2014.

Defended the Reproductive Health Law before the Supreme Court.

He pushed for the return of the P71-B coconut levy funds to the gov’t. coffers.

Led the Phil. contingent that successfully fought for the West Philippine Sea.

A fearless critic of anti-people and anti-law policies.

He is now running for the Senate.

No money, no connections, no influence, no fame, no political name.

A voice for the oppressed and the downtrodden.

A warrior against corruption.

A custodian of the Constitution.

A champion of the Philippine sovereignty.

My 2018 had been a perfect combination of courage amid intimidation, and triumph amid adversity. 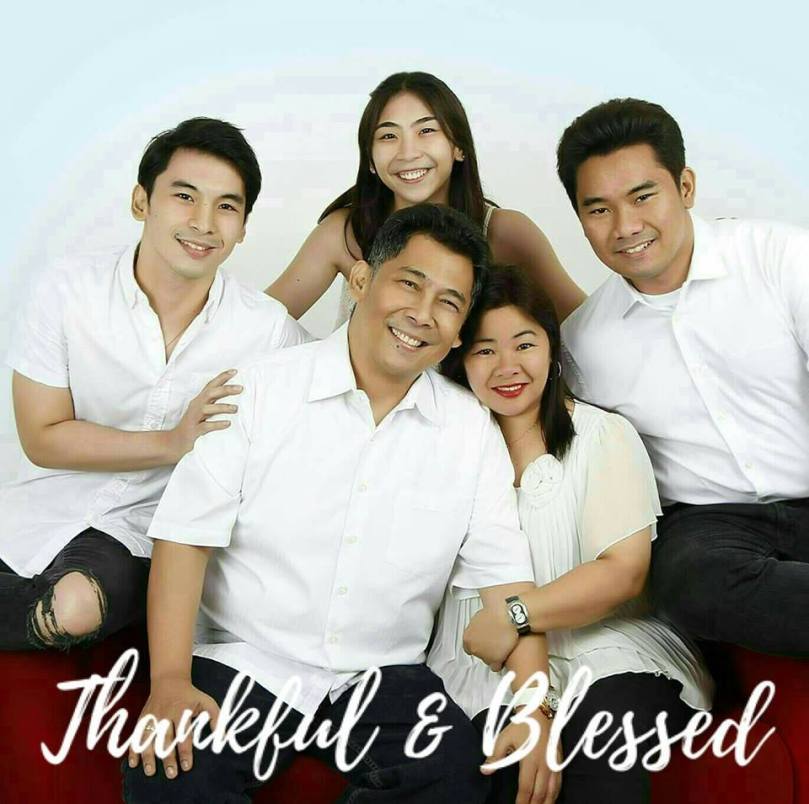 As parents, we were able to call forth the courage to see two of our three children leave the safety of our home to face new challenges on their own — Emar (who earned the title “Engineer” after passing the board exams for Chemical Engineering last November) as an employee of a Japan-founded global engineering firm, and Lala as a student of Medicine (who could barely come home even during special family occasions).

Just recently, I along with the entire UP community, courageously rallied behind the UP Men’s Basketball Team. They made history by managing the monumental feat of taking UP back to the finals after 32 long years. They were also able to unite a community that has been beset with discord for far too long.

I had the courage to make a stand and to continue fighting the atrocities of this administration –both online and out on the streets–, and to boldly write about my convictions and advocacies. We have yet to see our country restored to its former glory, but we will get there someday. I know, we will.

I found the courage to meet and show my support for the people persecuted by the madman in Malacañang and his minions. There were Sen. De Lima, VP Leni, Sr. Patricia Fox, PAB blogger Jover Laurio, CJ Sereno, and Sen. Trillanes. These men and women, along with many others who fearlessly hold the line despite constant threats, are recognized both locally and internationally for their indomitable resolve in making the Philippines a better place for us, Filipinos.

I managed to draw the courage to throw my all-out support for my no. 1 senatorial bet, Atty. Pilo Hilbay, along with the other candidates from the opposition coalition. The outcome of the midterm elections next year is crucial as it will decide whether we will still have the same Constitution and form of government that we have right now, or if we will adopt our Congressmen’s self-serving version of the Constitution. Hopefully, this time around, we will choose the candidates who will best serve the interests of the Filipino people.

Finally, just a month ago, after managing to build the necessary courage, I actively participated in Liberal Party’s Project Makinig by going house-to-house to listen to my fellow Maloleños’ daily struggles, experiences, observations, expectations and aspirations. My humble contribution, along with that of the other volunteers, will hopefully be instrumental in addressing more effectively the ordinary citizens’ issues and concerns through the policies and solutions that the LP officials, both current and future, will formulate and implement. 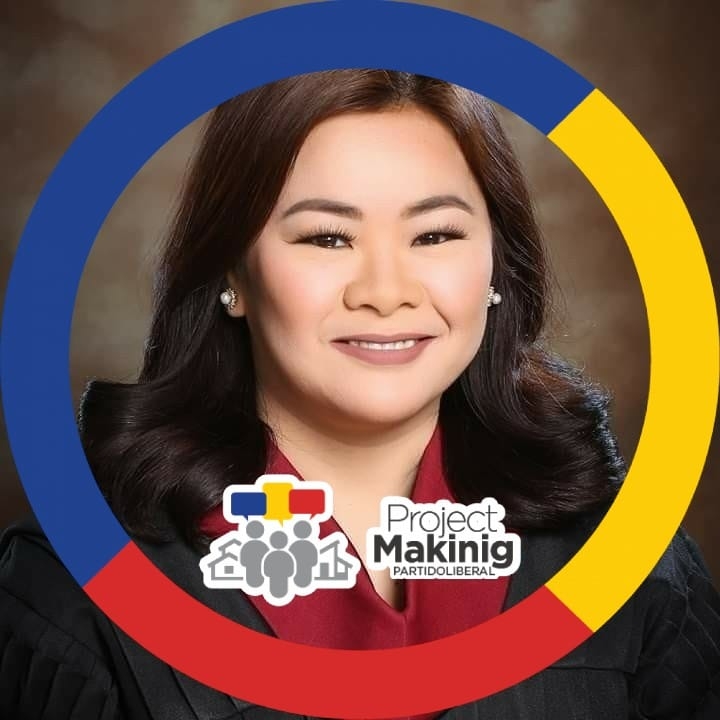 The fight in the many arenas of my life is not yet over, though. As long as I live, I know that there is something that I should be fighting for. Fearlessly. Relentlessly. Courageously.

Recent Posts: Mom on a Mission

THE “CHINKY EYES” THAT GENUINELY CARE FOR FILIPINOS

AN OPEN LETTER TO TATAY DIGS

An Open Letter to Pastor Quiboloy

OUR TEACHERS, OUR MODERN-DAY HEROES

MARAWI CITY UNDER TWO MARTIAL LAWS: A RE-MEMBERING OF THE ESSENTIAL TRUTHS